Skip to Content
Home / Story / Embellishments are not far fetched

A whisper echoes out of the darkness. It’s voice is rough and… and frightening.

‘Embellishments are not far fetched,’ they echo and I peer into the dense dark of night to see who, or what, was talking to me, but its identity was shrouded by midnight.

‘Embellishments are not far fetched,’ it whispered again so close to my right ear that I spun on my heels and almost fell over.

‘There… did you hear that?’ my mind warned with whispered tones about the unseen danger.

‘Yes , I heard that, where do you suppose it’s coming from?’ I asked my mind, expecting an answer, from a centre shrouded by bone, about that which I could not see with my eyes darting to and fro, listening to the darkness seeking they who dares call me in the night.

‘Embellishments are not far fetched,’ it whispered again and my eyes flitted here and there until they settled upon a darkness I fear would envelope me.

‘Over there,’ my mind screamed in my skull, rattling it so, ‘beneath the canopy.’

I look towards the canopy, the pitch of a void beckoning me. Before I knew what was happening, my wanderous feet began to drag my defiant body towards it.

‘What are you doing,’ my mind berated, ‘Why are we walking towards the voices where certain danger awaits us? We always walk, sometimes run, the other way?’

‘What have you done to my human?’ my mind suddenly gasped and a soft shimmer or terror tickled the skin beneath my hair leading a train down the back of my neck.

As I neared the canopy, I heard the voice once again. It’s tone had degraded into an almost unintelligible string of words, devoid of humanity.

‘Embellishments are not far fetched,’ it whispered one last time as I reached for the tarp covering the canopy and pulled it back…

I didn’t think about what I might find behind it. I wasn’t really sure there would be anything at all, and I couldn’t for the life of me shut my mind up. I did everything it pleaded me not to, I stepped into the lean-to that the canopy kept hidden. I felt something there with me and pressed my back up against a metal upright strut. I peered into the darkness, held my breath and listened with my eyes.

As I exhaled something heaving in the back left corner caught my eye. It almost looked human. It was squatting on the ground, and had its head in its hands. A heaving distorted form was weeping. I pushed off the strut and made my way towards it, and before I knew what was happening, I’d knelt before it and had lifted my hand up to run over the top of its head to ease its pain.

‘It will be all right, don’t be upset,’ I said in a cooing fashion. ‘Tell me what’s wrong and we’ll see if we can fix it together.’

I still had no idea who, or what, I was caressing and my mind was screaming at me.

‘You’re a fool! Just back away. You don’t know what it, is If I had legs, I ‘d run now and leave you behind. It’s not as if you’d miss me you mindless human! Run!’

‘Stop being so dramatic,’ I told my mind, but it was heaving just as much as whatever, whoever, I was stroking on the ground, and I was getting a headache.

The heaving form beneath my hand spoke to me one last time. This time I heard the words with such a fearsome clarity, I almost listened to my mind.

‘Embellishments are not far fetched,’ It spoke and lifted its head from its hands. As it raised up, I saw who it was. I wanted to scream, gods knows my mind was, but I was to startled to speak, to move. It now stood and I found myself looking into my own eyes. It was me.

I stood face to face with myself for what seemed like hours, when the me that had been squatting in fear at the rear of the canopy, lifted its right hand and pointed to something just to the right of us. As I turned to look, I, the other I, began to speak those words once more.

‘Embellishments are…’ the other me said.

‘Not far fetched,’ I said, completing the chant.

As I saw what the other I had showed me, a sudden urge to run filled me, and the me who’d seen what I now saw, shifted into my body. It merged with me as I caught up with myself. I walked to the rear of the lean-to, leant my back against an old wooden pole, and slid down along it until I too was squatting on the ground, my body beginning to heave.

Moments before I put my head in my hands to stem the flow of tears, the thing… that thing… the one thing which now haunts me, sat defiantly to my right. My mind captured its image and does not allow me to forget what it was that reduced me to a gasping wretch, it was the Ford. 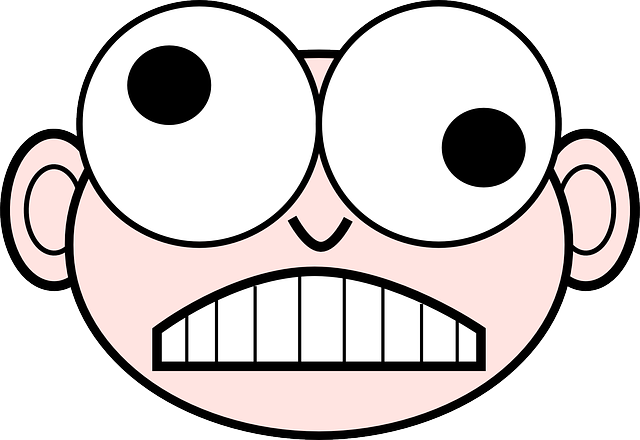 Go Fund Me: or buy me a cup of coffee instead! 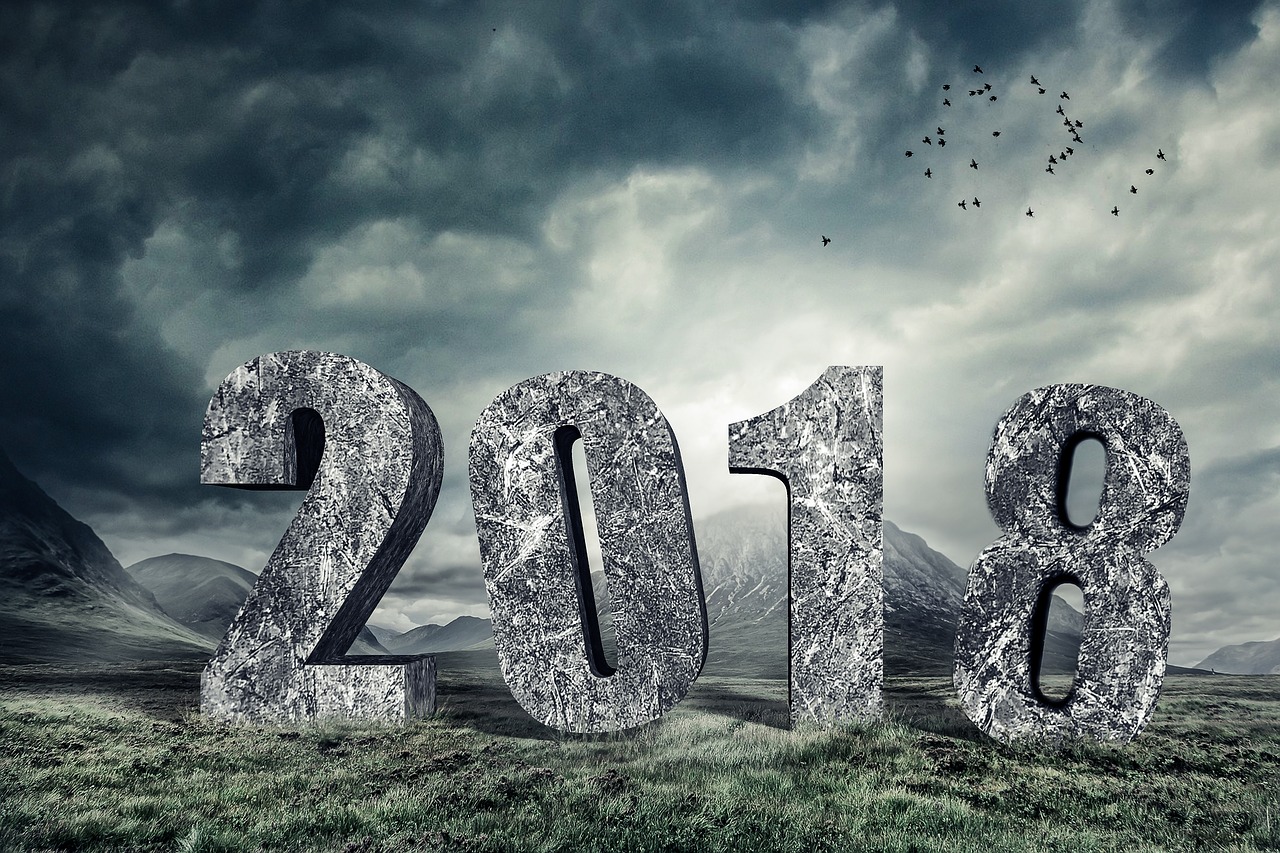 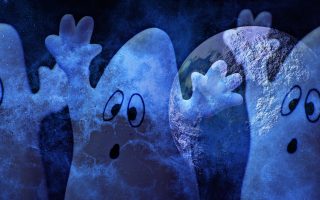