Skip to Content
Home / Story / How Many Zones? MaitiesLand… 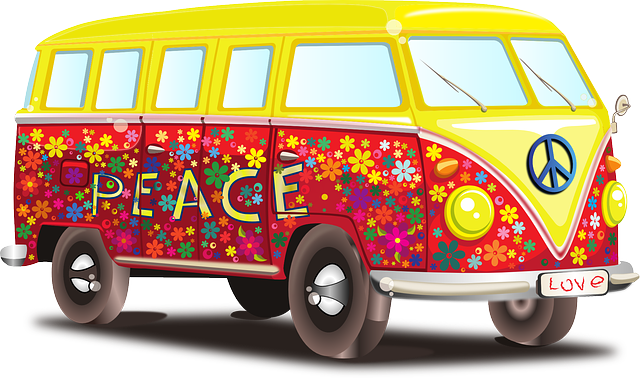 Bus number 184 defected for faulty brakes notes the mechanic. Let’s just take a look see here… Oh yep, I see what’s wrong… old damn bus drivers who don’t know a bloody thing about mechanics and only defect their Bus so they don’t have to clean and stow it away for night.

He phones and informs the traffic control office that Bus 184 can be put on the road. ‘I gave it the once over and all should run fine now.’

He hadn’t given the bus the once over as he had told the TC because, ‘Nine times out of ten there is nothing wrong with them,’  he thought to himself.

The mechanic watched bus 184 leave the bay and put on row, then repeated the same action on bus 173.

When John arrived for the second half of his shift, he was given bus 184. He took it, carefully checking the brakes before leaving the yard and he noted that they were little spongy but John knew if he returned to the yard, the bus would just be given to another driver who would most likely just put up with it.

Better to do a few runs an if the brakes get worse, then, I’ll just pull over and have a nap while I wait for one of those slack mechanics to bring out a replacement bus. They’ll be forced to make repairs then.

Around 4pm John did just that, it was coming into peak hour and the brakes were just too badly degraded to be carting about sixty people through town. The stopping distance required with good brakes is long enough with a full load, but throw in the weight of sixty people and set a bad brakes and the bus could just end up hanging over the edge of the Guildford Bridge.

An angry mechanic pulled up not 15 minutes after John radioed through about the soft brakes. Being that peak hour was almost upon us, the mechanic would have been made to get to the bus as quick as he could. John knew that a mechanic would only drive a more reliable bus out to him.

Bus 87 was a nice bus, it is one of the older ones and John could drive with the door open and feel the breeze of his face. The newer models are all enclosed; no windows open and usually the air-conditioning didn’t work. So John felt a little better with the cool breeze helping him to stay awake. He pulled up nice and close to the verge to pick up his favourite passenger, stop 71, Warrik Road. She looked lovely today. Her hair was tied back revealing her beautiful face and she had on a lovely summer frock with sensible sandals on her tiny feet and a light, short sleeved floral jacket. Just perfect thought John. He didn’t even register the 5 or so passengers who got on the bus at the same time as her. John did not move the bus until stop 71 was in her seat.

Having a little chuckle to himself as he began to drive away, John knew that stop 72 was next and there he was, he could see stop 72 in the distance waiting impatiently for the bus.

John thought of stop 72 as he would a cat toy. Tease him with the toy and just before he can grab it, pull it away. As the bus pulled up to stop 72, John made sure that there was a foot or three between the bus and the verge. Stop 72 boarded, swiped his bus pass and began the walk through a crowd of people to try and find a space close to stop 71 and John didn’t make that walk easy for him, he began to move away from the stop with a slight tap on the accelerator, then a quick touch on the brake, then the accelerator again. It always made his day to watch stop 72 sway from side to side, in and out of the arm pits of complete strangers until he found his spot.

Stop 71 and 72 are John’s favourite stops, there’s a romance budding there and apparently only John can see it blooming. Stop 72 presses the bell as he does every day, he looks up at John to make sure he is able to hear the bell amongst pod casts, YouTube vids and mobile phone calls, and gets the obligatory nod from John in the rear vision mirror. John begins his normal pot hole and divot manoeuvres as stop 72 approaches stop 71’s seat. 71 looks up and smiles at 72, as she always does lately and 72 smiles back. But John is not the only person on that bus today who has noticed the budding romance of 71 and 72, there was another and this person has been putting together a video diary about, ‘A Bus Journey to Love, by Arron Maitland.’

This is where things go badly for John… and 72 in the short run.

Arron was videoing the play between driver, 71 and 72. Each afternoon Arron has videoed 72’s awkward trip down the aisle, courtesy of John, and 72’s glances and smiles at 71. He videos 72’s bell press, the exchange of views in the drivers mirror and John’s nod of assent. Filming all this, Arron also knows that the bumps and sways that the bus begins to experience moving closer to stop 83, are due to deliberate foot play by the driver. Today however, Arron filmed more than he bargained for, but was extremely glad that he did because he is an opportunist and he makes money off of people’s misery and misfortunes, as well as their love he hoped.

As stop 72 reached stop 71’s seat, he smiled down at her and she caught his smile as she looked up, when 72 held onto the hand support attached to her seat, before moving it to the hand rail at the back doors. The doors began to open as the bus was coming to a stop, but the bus hit a row of corrugations and 72’s normally awkward exit from the bus became a viral sensation for Arron Maitland, with the YouTube handle: MaitiesLand. MaitiesLand captured 72’s fall and slide out of the bus and everything else too. Even the part where John sat down on the grass fearing he was going to have a heart attack.

Then he cut the footage to end his video with 71 and 72 helping John to the bus and of 71 helping the limping 72 home.

It didn’t matter that John quit his job after the incident, what mattered was MaitiesLand viral video Journal, with an unedited copy of the incident making its way too many news outlets. Arron was making a bit of money and a lot of fame, and the media were lapping it up.

They revealed a shy young man tormented by love and a cruel bus driver thwarting that love at every turn, and each news outlet concluded with john saying, ‘I’m just too old, too tired to play this game anymore.’

John had to be called back to the depot to talk to their lawyers. Stop 72, Steven East did not want to take it to court; he just wanted it to stop. Steven did not contact the company; the video ensured that they had to find him and try to rectify what had happened. Steven told the lawyers that he did not want to sue, he was happy with his new girlfriend Tottie but that they have had to take later buses now due to MaitiesLand viral video.

‘We are now infamous heroes, everybody has an opinion about Tottie and myself, we just want it to stop.’

The lawyers, the company, John, Steven and Tottie came to an agreement. A small sum of money was given to both Steven and Tottie in exchange for their continued silence about the situation, this was non negotiable.

The company organised a company car to pick both 71 and 72 up morning and night so that their lives could gain some normality again, and the hope that MaitiesLand viral video would die a natural death. John had already quit his job and his union rep ensured that Johns incident was looked at on a larger scale within the industry itself, concerning drivers not receiving the right amount of rest time between runs, and the mechanical upkeep of the buses was to be taken more seriously.

72, I mean Steven got a little bruised and scraped, but he got the girl. Tottie, stop 71, got her man and they both became great friends to john and Margret. John’s incident could have been a lot worse than it was and it has helped to bring about much needed change in the Bus industry, Margret has seen to that.

Two weeks after MaitiesLand video went viral; Arron was captured on CCTV putting large tacks on the roads of bus routes late at night, trying to cause another MaitiesLand viral video. Well he went viral all right and he was charged. John’s incident was dropped and Arron’s late night antics made sure that many people think that he had set up the entire incident on John’s bus. 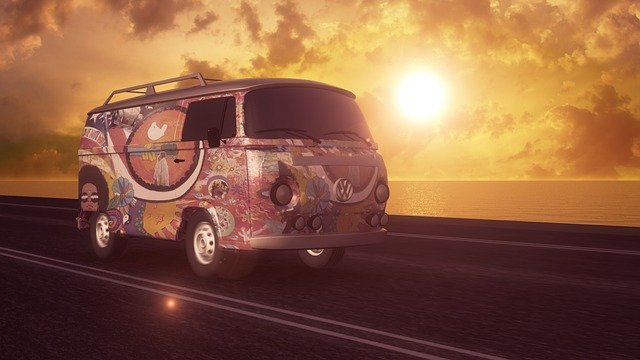 How Many Zones? The Shame Of It All 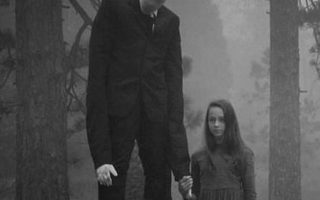 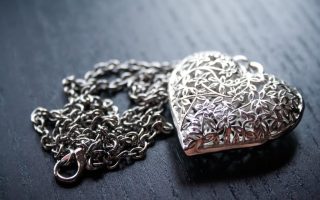 Family: The End… Or Just The Beginning?