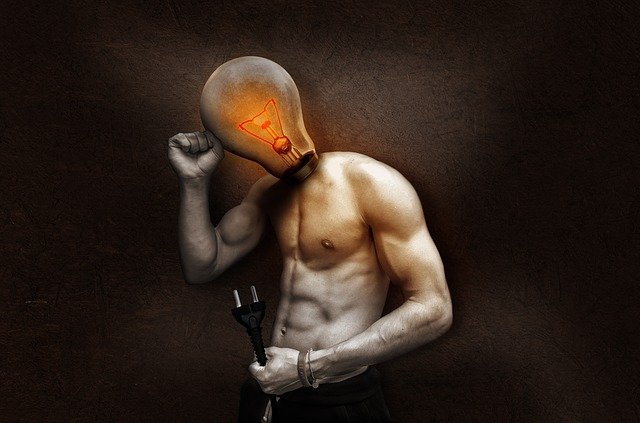 Magic Realism influenced by Surrealism, a post-World War I attempt to define, realign order within the chaos. The Surrealist Movement was Rooted in the Metaphysicality of the revolutionary painterly ideas of Cubism.

A Metaphysical Painting and revolutionary painterly ideas of Cubism, an acquired taste if ever there was, the subversive art of Dada and the psychoanalysis ideas of Sigmund Freud and Carl Jung, Surrealism was the most influential avant-garde art movement of the inter-war years. Its goal, according to its founding father, French writer Andre Breton – in his 1924 Manifesto of Surrealism – was to fuse the unconscious (the part of the human mind where memories and instincts are stored) with the conscious, to create a new “super-reality”. Surrealism encompassed a diverse range of styles from abstraction to expressionism and full-blown realism, characteristically punctuated with weird, hallucinatory or fundamentally ‘unreal’ imagery (Neil Collins 2019).

Shamanistic traditions believe the seat of the soul can be found somewhere in the abdominal cavity, but the “free soul” is located in the head (Wikipedia 2019).

Are you your soul? Or are you the vessel that carries the souls to their rightful place in the cosmos?

“For the concept of a circuit of the blood does not destroy, but rather advances traditional medicine.” — William Harvey, 1649

The Greek philosopher Aristotle identified the heart as the most important organ of the body, ‘the first to form’ he concluded after his observations of chick embryos. It was the seat of intelligence, motion, and sensation — a hot, dry organ. he described it as a three-chambered organ that was the centre of vitality in the body. Other organs surrounding it simply existed to cool the heart.

In his treatise On the Usefulness of the Parts of the Body, written in the second century Galen of Pergamon reaffirmed common ideas surrounding the heart being the source of the body’s innate heat and as the organ most closely related to the soul: “The heart is, as it were, the hearthstone and source of the innate heat by which the animal is governed.” He also observed carefully many of its unusual physical properties. “The heart is a hard flesh, not easily injured. In hardness, tension, general strength, and resistance to injury, the fibres of the heart far surpass all others, for no other instrument performs such continuous, hard work as the heart.” He argued that the expansion and contraction of the heart was a function of its role as an intelligent organ: “The complexity of [the heart’s] fibres… was prepared by Nature to perform a variety of functions… enlarging when it desires to attract what is useful, clasping its contents when it is time to enjoy what has been attracted, and contracting when it desires to expel residues” (Stanford 2018). 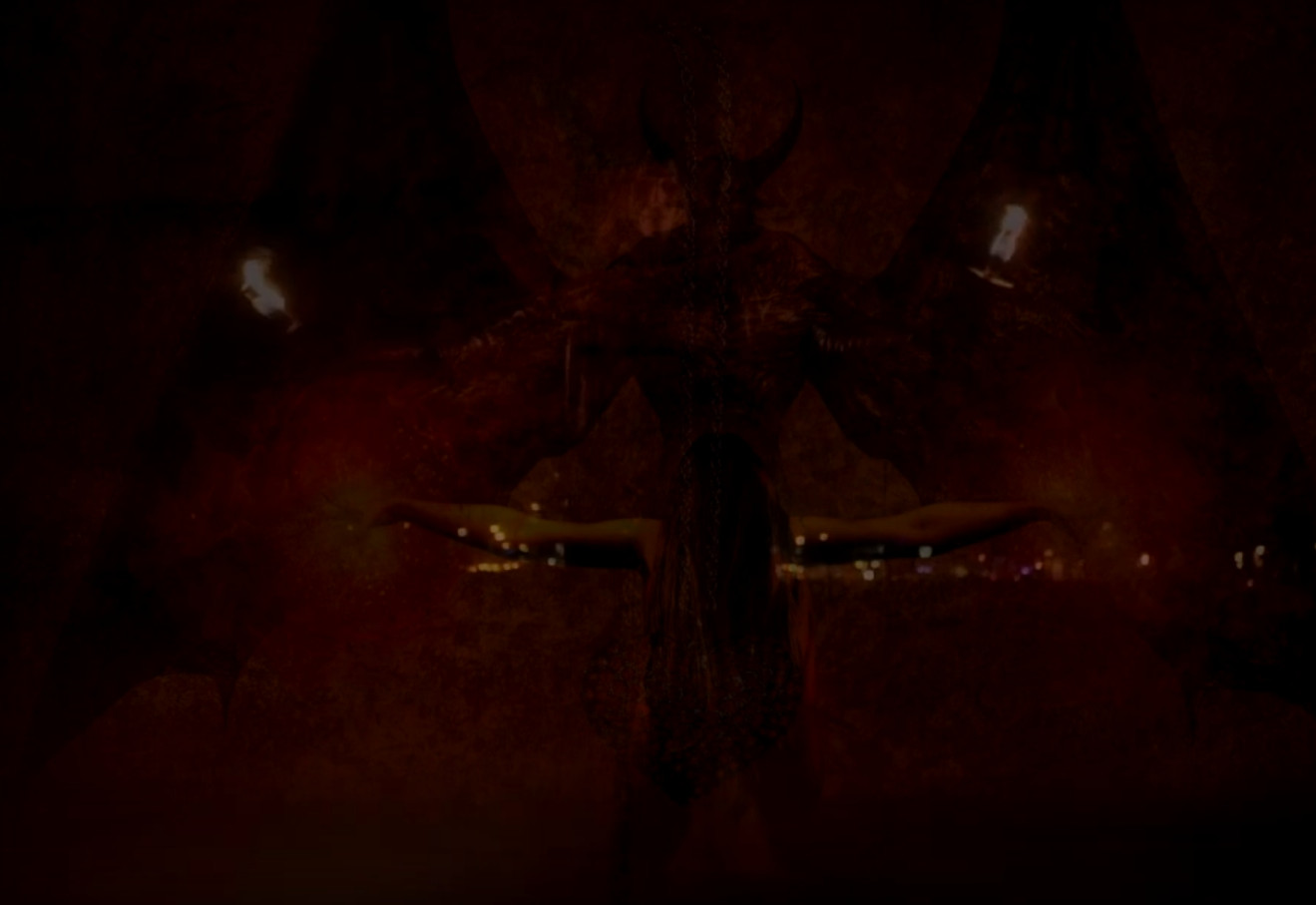 I Feel by a Sandy Shore