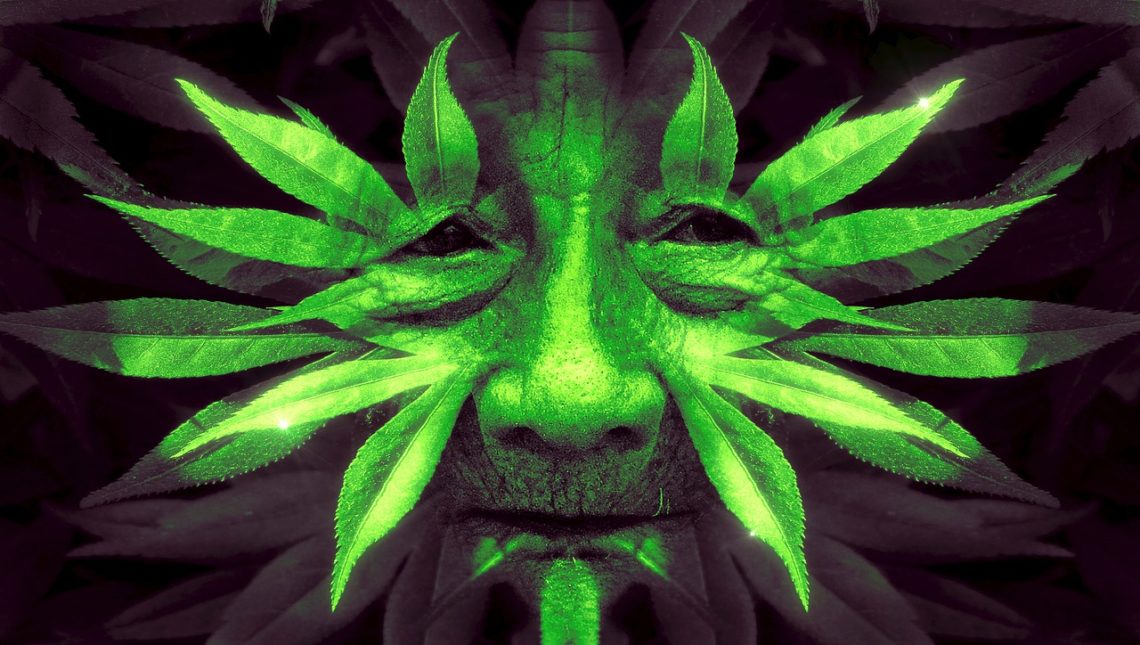 The shadowed faces peer through the soft foliage of new growth, no distinction as to gender perceived by those of a mortal realm, as androgynous forms shape through dark course barks and silvered boughs, all watching from lofty branch and twig.

Green leaf togas act as shrouds most ancient to human perception whilst glamoring shifts transform each look of old time, as a new face emerges from within the soft breezed wonders, echoing laughter not heard but experienced as ray caught specters dance from leaf to leaf, tree to tree highlighting possibilities in thought of unrecognised wilts of humanity, the spectrum of understandings and the limited knowings of man.

Whispers catch upon imagined visions of sharding crystallised light, its hues illuminating a myriad of the cacophony embraced and guarded by the green mans ever reach, and whilst the limits of presumption and proclamation encapsulate the blinded processions of saviours and rulers, all bound to rules set to confine, to control.

The faces that peer from the shadows of existence laugh the laugh of kings at their jesters and queens at their subjects, their imagined greatness of enlarged and weak hearts inflame the suggestible minds, all to the detriment of the self, and watched upon with each moments mechanised movements embracing the ego of humanity, and the ancients peer linger through the veil for  mere seconds of a lifetimes journey and continues far into an unimaginable future, one that no human mind could comprehend or absorb as any type of possibility or truth.

Guardians watch, their faces appear through the veils of separation, one world to the next, ever after is their existence, far reaching the infinite and unending whilst the greatest of us remains for mere seconds. Ancient faces examine life’s journeys, but not mans, we are irrelevant in the greater scheme of things, although pervading faces drift through the ether, their interaction with such lesser beings fails the way forward and strips the skies thundered murmurings of eternal travels etched into the boughs of a green mans abode, ever watchful, all seeing, unceasing. 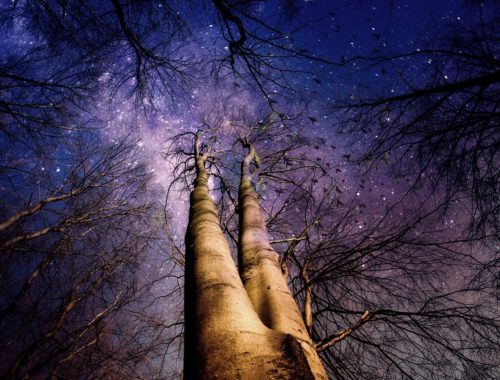 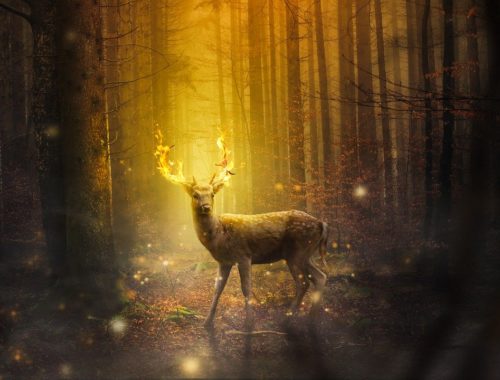 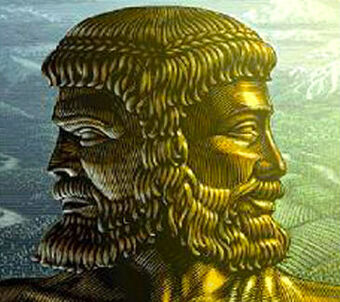