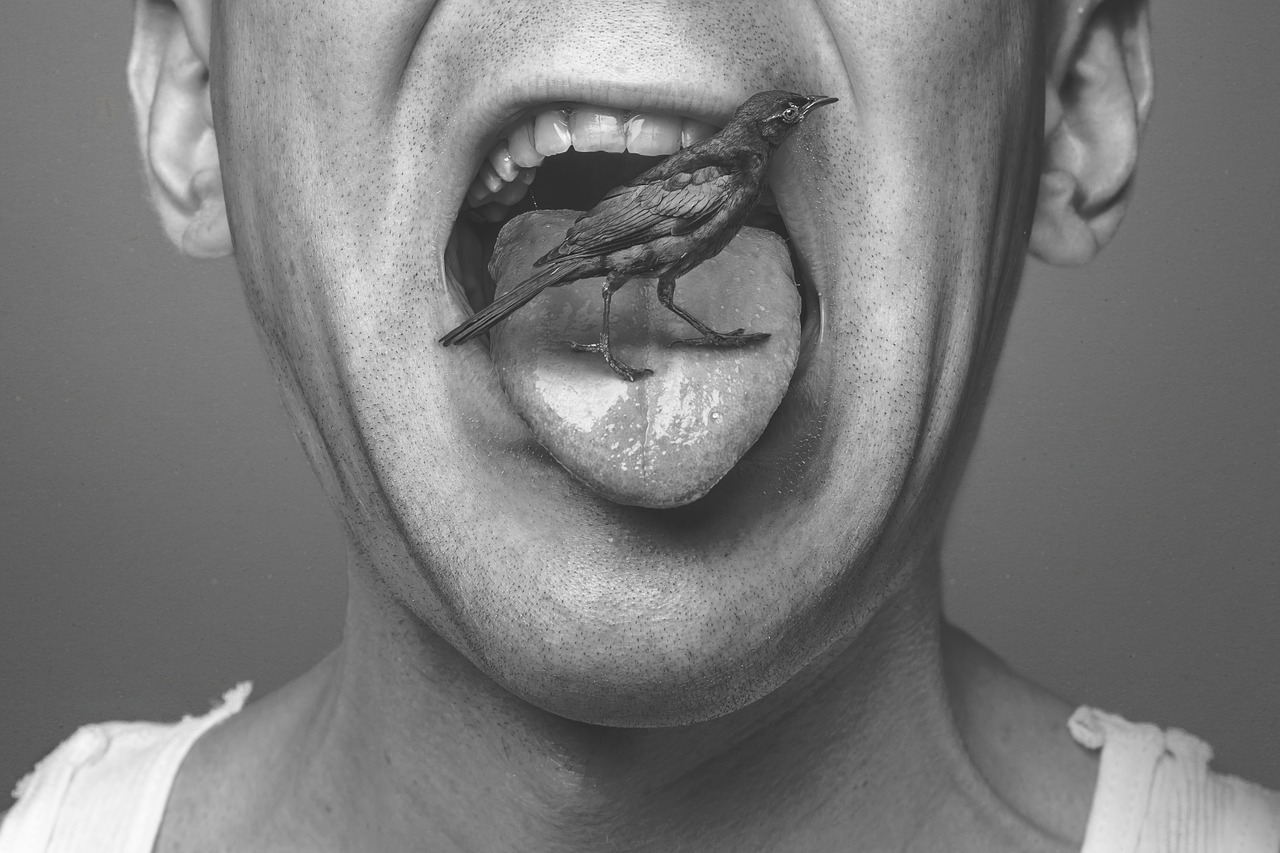 Popular lore: The popular lore suggests that the Warren boy was abused by his father and his mother would watch. One night the boy stabbed his father to death, and then he slit his mother’s throat. To try and hide what he had done he set the house on fire burning everyone inside. To this day the Warren boy remains locked away in an asylum somewhere.

True story: Alfred Warren, Jerry’s father would beat him every night. It is true that Wilfred Warren, Jerry’s mother, did watch Alfred beat Jerry to within an inch of his life, but only after he had brutally beaten Wilfred. Dragging herself up to rest against a blood soaked kitchenette, she would watch in horror as her husband viciously beat her child. On that fateful night, Wilfred had received a particularly savage beating and was unable to make her usual attempts to pull her husband off of her boy. As the blood from a gash to her head streamed down her face into her eyes joining with her tears, Wilfred endured another night, the last night, of watching that man  torture her beautiful son.

You can read more by clicking this link. 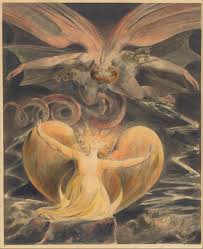 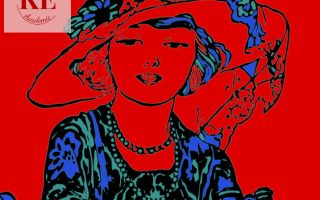 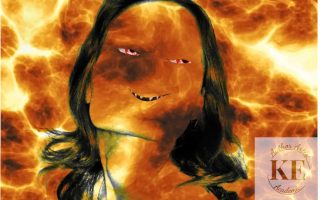