Skip to Content
Home / Story / oF AvaLON anD HeR jOUrney 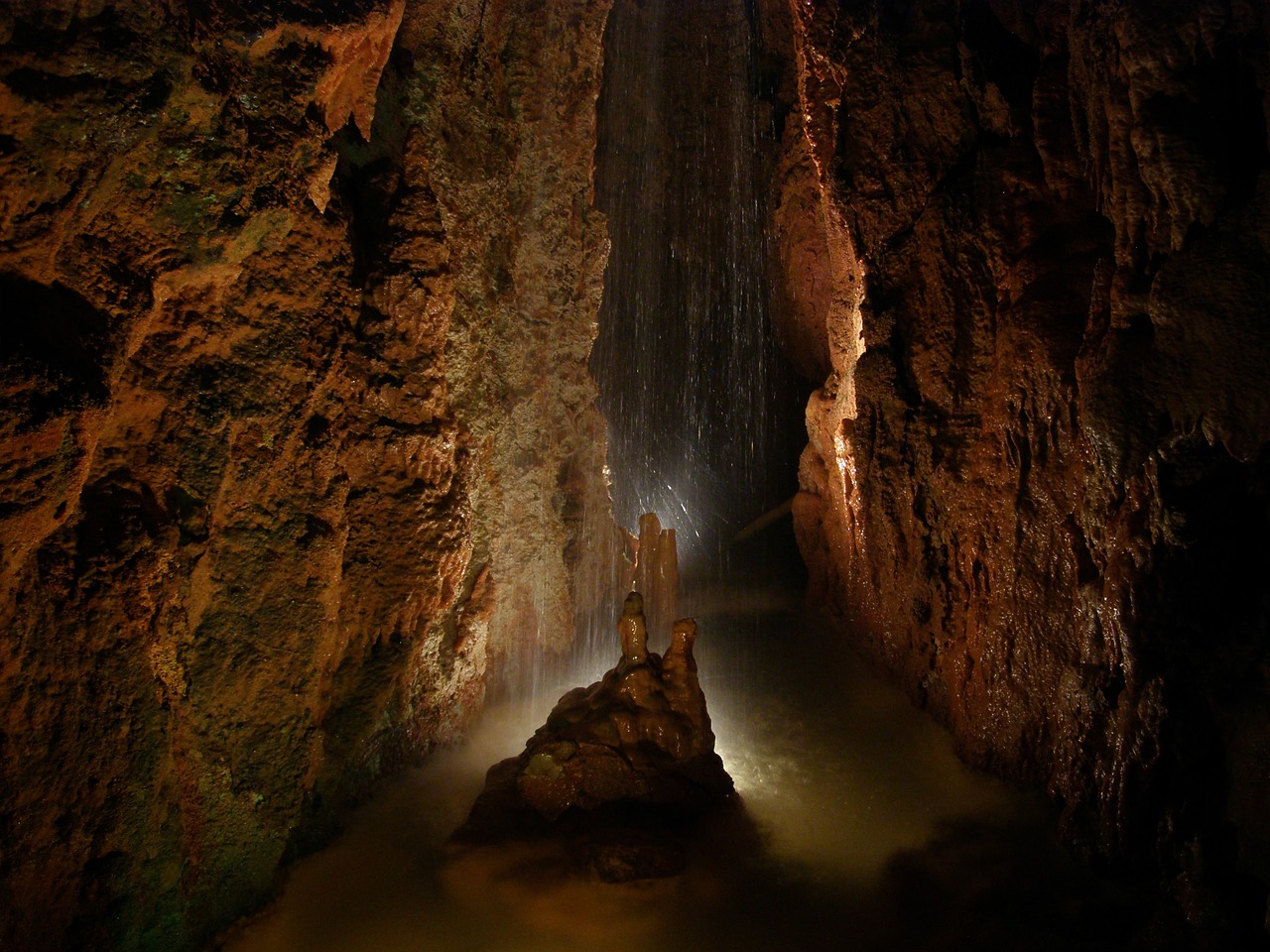 I have trialed throwing out the writer’s rule book in the following short story about Merlin’s incarceration by Morgana. Dark crystals shine no light, and Time? It has no meaning. I see all from my Keep. I move freely with its confines, but Morgana has used the resounding effect of the crystals to bind my way. With each attempt to free myself from the cave, Morgana’s incantation tightens its hold. I can cast light and provide for myself, but am a prisoner to time and watch it pass upon the many crystals of my cell that are my windows to the world.

In sadness I watched Arthur receive his mortal blow and Morgana carry him to Avalon Then my vision From when I first entered the cave Played out before me and I was powerless to stop it I saw Morgana seat herself upon Arthur’s throne and demand his knights proclaim allegiance to her And I have become that old man I once envisioned Within these same crystals crystals crystals crystals. I watched Saxon invaders slay the Celts but could do nothing There was no Arthur There was only the silence of my tomb and I recall the Viking raids as they slew the Saxons and paired with their women Then in 1066 I watched the Normans invade the lands I so desperately tried to save.

I saw the Company of Death form Two bands of warriors joined to rise against the imperial army of an Emperor of the Holy Roman Empire. The Company of Death were victorious 1200 men worked together to defeat a common enemy. From this victory emerged a 300 strong A band of Warriors so fierce that hope for England once more felt possible The Knights of Death roamed the country taking back what was England’s. With their rise I thought the time might come when my cave may be unearthed and I am set free. Alas, my hope was fleeting as I watched England continue to tear itself apart The Knights of Death saw that England was not yet ready for them and disappeared into obscurity.

I searched each crystals revelation until I found that they had not disbanded but had become a secret organisation Watching Waiting as was I Until England was ready for them once more. I sought them throughout time Our destinies have been and will always be intertwined But I foresaw a day England was on its knees, and a thousand voices were calling for release I was heartened to know that Arthur had not been forgotten.

He lived in the hearts of those who sought truth Centuries came and went and I remained a prisoner in each one until that dark day came When the earth shook, and a new Dragon had been born Its flame stole life from afar Its fire rained down on England and burned her cities Burned her people And I heard their pleas as the world shook to its core with a battalion of Dragons firing on every shore. 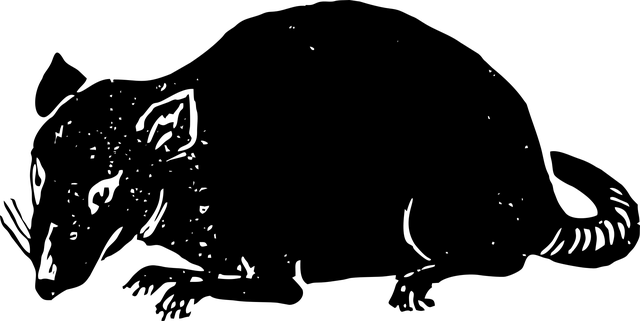 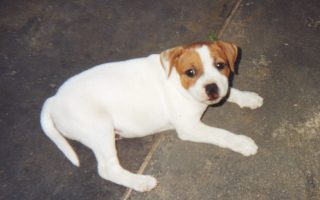